When does the Cyprus law apply in relation to wills and succession?

In order for the Cyprus inheritance and succession law to apply, the deceased must be domiciled in Cyprus at the time of his/her death. However, Cyprus law may be applied and regulate succession of movable property that is situated in Cyprus, even though the deceased had his/her domiciled aboard.

Who is entitled to draw up a will?
According to Cyprus law, in order for a will to be valid the testator must be above 18 years old and he/she must be of sound mind. 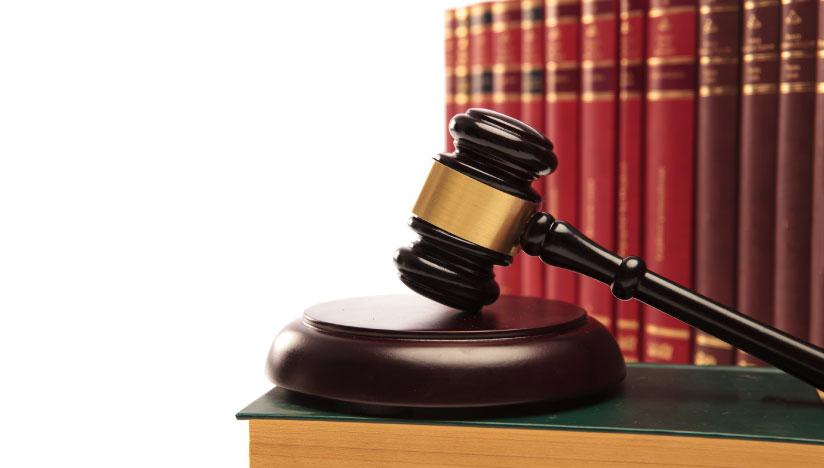 How does Cyprus law regulate the administration of estate?
When a deceased dies intestate, the Court may authorize one or more persons to administrate the estate of the said deceased. In order for this to happen, the said persons should first file to the Registry of the Court a relative application and the Court will grant them with the "letters of administration".
Where a person has drawn up a will, he/she may appoint the executor(s) of the will. The appointed executors or other persons who are entitled to issue probate or to be granted with letters of administration with will annexed, shall file a relative application to the Registry of the Court.

For further information on the subject please contact This email address is being protected from spambots. You need JavaScript enabled to view it..