Antonis Paschalides & Co.LLC is a boutique, medium-size Cyprus law firm based in Nicosia-Cyprus that has provided legal services on a local and international level for over 40 years. The Firm was initially founded by Mr Antonis Paschalides under a different setup back in 1980 as a general practice firm and through its various stages of evolvement over the years, has emerged with its current structure as of October 2007. 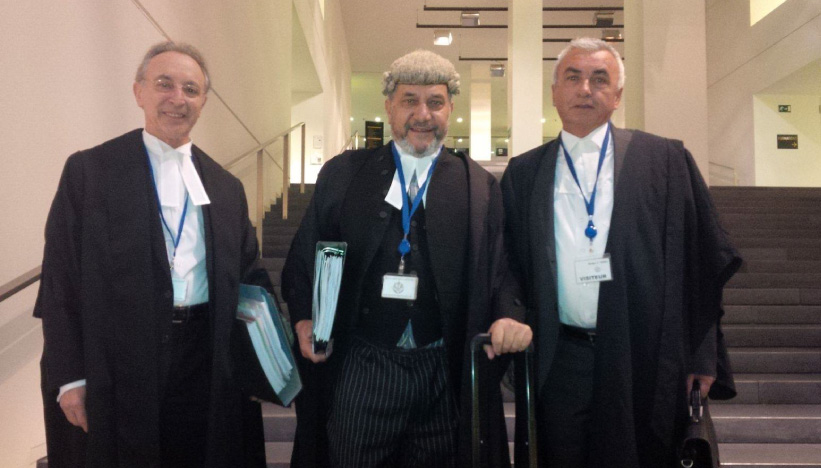 The reputation of the firm has allowed it to work in cross-border transactions alongside some of the biggest international law firms exposing it to transactions of an impressive magnitude. The trust of clients and associates in the high quality of work provided by Antonis Paschalides & Co LLC is reflected in the projects in which it was involved and which included some of the biggest investments ever made in Russia and Eastern Europe.

The Firm’s philosophy is to provide high quality, practical and cost-effective solutions to its clients in a personalised manner and within reasonable time limits. The aim of the firm has always been to create strong and long standing relationships with its clients and associates and this is reflected in the fact some of its clients have trusted the firm for more than 40 years.

The Firm's strongest areas of practice throughout the years include Mergers and Acquisitions, Corporate law, Banking, Civil and Commercial litigation, Family law, Conveyance and Estate Planning (wills, trusts, probates). Founder's return from his position as Minister of Commerce, Industry, Tourism and Energy of the Republic of Cyprus in 2011 has evolved the firm into one of the leading Cyprus law firms on matters of Energy, Gas, Oil and Renewable Energy advising a number of international institutions on Cyprus energy issues.

Accredited legal directories have noted Antonis Paschalides & Co LLC for its "flawless" work, characterizing it amongst others as "highly competent", "problem solvers" and as "extremely efficient". It is the firm's belief that this has been achieved by the team spirit which drives the firm and the ability to merge traditional knowledge with modern methods of working.