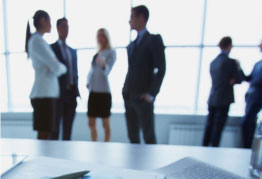 Establishing a Business in Cyprus?

Talk to an Expert 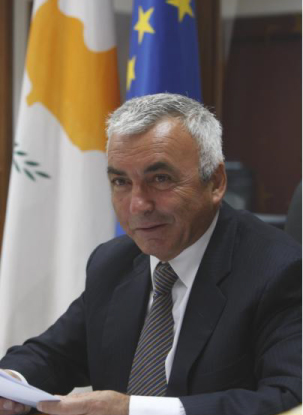 Antonis Paschalides – Former Minister of Energy, Commerce, Industry and Tourism to Cyprus, served from 28.02.2008 until his resignation on 04.08.2011, represents domestic and international clients in attaining their business objectives.

Antonis Paschalides travels extensively across the world enabling international clients to launch projects of magnitude offering legal and consultancy expertise from his extensive working experience of commercial and diplomatic prominence.

Antonis Paschalides has practiced law since 1980 representing a number of banking institutions and being involved in significant cross-border acquisitions. On his appointment as Minister of Energy, Commerce, Industry & Tourism for the Republic of Cyprus on 28.02.2008, he 'temporarily' left the legal firm that he had established as Antonis Paschalides & Co LLC in 2007, which had emerged from the former partnership of Eliades & Paschalides established in 1980 by the two founding partners.

Antonis Paschalides has periodically advised the Cyprus President on Eastern Mediterranean issues and particularly as Minister of Energy has undertaken a great deal of work in the energy sector and has:

As Minister for Commerce, Antonis Paschalides was very active in promoting competition against controlling monopolies and restrictive practices promoting new anti-monopoly measures and new legislation in this field.His position put him also responsible for 'Investments' and he there played an important role in the attraction of foreign direct investments, mainly from the Middle East to Cyprus amidst the global financial crisis.

During his term as Minister of Energy, Commerce, Industry and Tourism Antonis Paschalides frequently accompanied the President of Cyprus on his foreign trips acting in the role of advisor and being involved in many significant agreements on behalf of the Republic of Cyprus with regards to cross-border cooperation's on matters of Tourism, Commerce, Industry and of course Energy.

Antonis Paschalides enjoys being actively involved in matters of all areas of business transactions, and is very influential on matters of energy due to the widely acknowledged positive involvement he had on events taking place in Cyprus with regards to the energy field.

He remains active in politics. 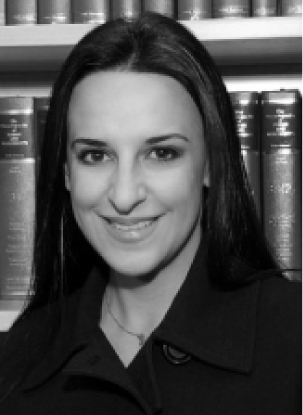 Melita has an LL.B (Hons) (University Of Leicester, U.K.) and is a Barrister of Lincoln’s Inn (London U.K.) and a member of the Cyprus Bar Association since 1996.

Her practice areas include Corporate, Commercial and Finance Law.

Prior to joining the firm she had worked as an in house counsel for one of the largest private sector companies in Cyprus and at local law firms, including the affiliate law firm of one of the Big 4 professional service providers.

She has worked on a number of high value financing and acquisition transactions and advises on matters pertaining to joint ventures and shareholder disputes.

She speaks fluent Greek and English. 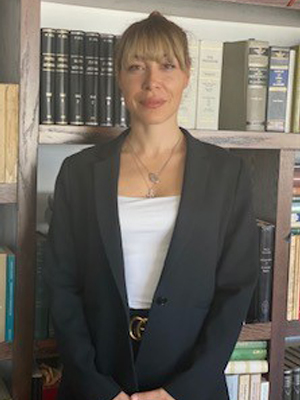 She is currently doing a master in European Law with emphasis on energy law.

Her work extends to civil and commercial litigation in general but she specializes in cases involving inheritance and succession and has made a name as a leading legal professional for cases of family law in Cyprus.

She is also an experienced and successful debt collector.